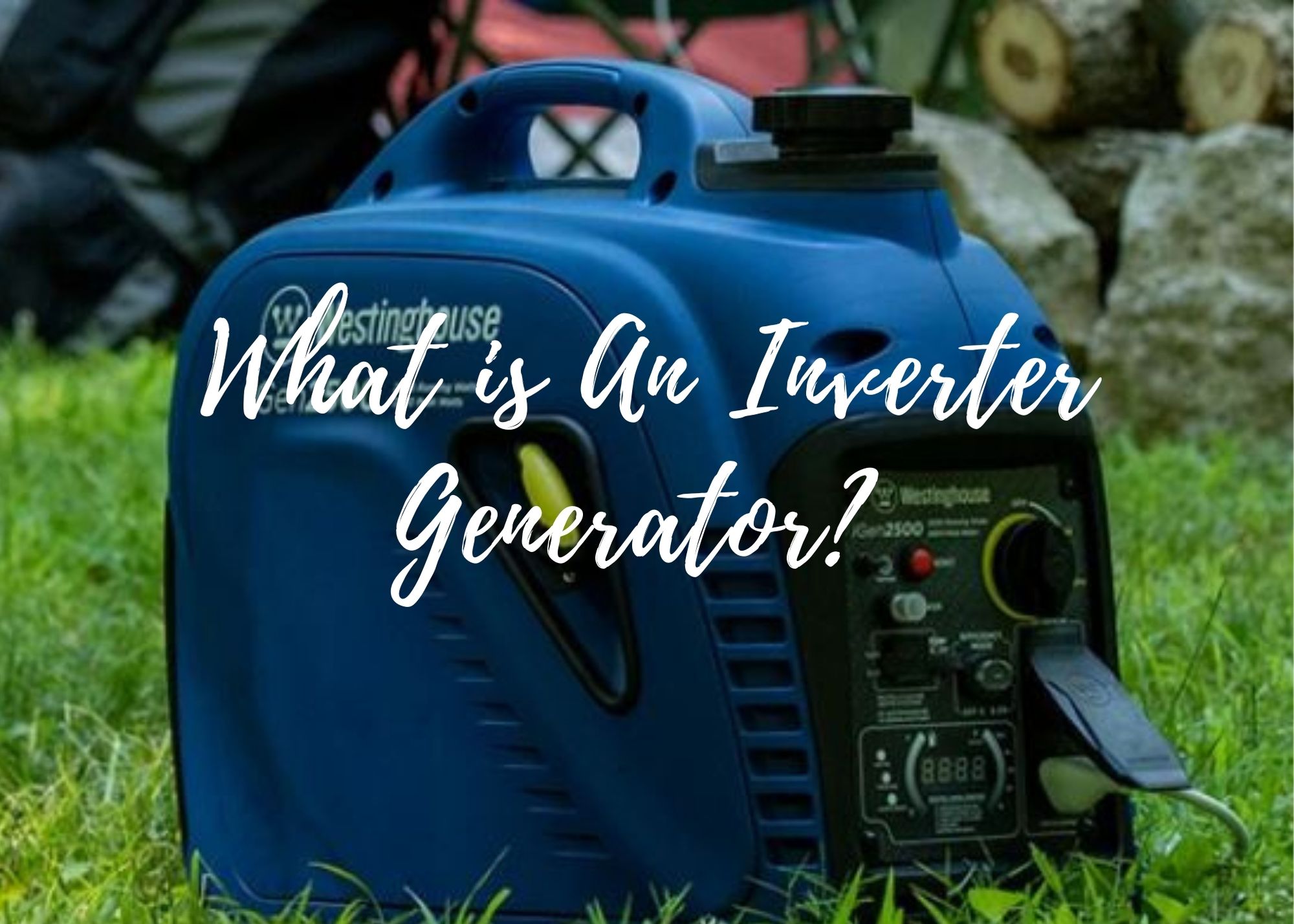 What is an inverter generator exactly, and why would you want one?

To operate a motor coupled to an alternator that produces power, all generators require combustible fuel, commonly gasoline or propane.

Because of the high-level electronics employed, AC power inverters are normally smaller and lighter, but they are also more expensive.
Inverters use idle control and may run at different rates based on the exact electrical demand, making them much quieter and more fuel efficient in terms of fuel consumption.

This is a crucial feature if you’re using your inverter while camping or in your RV want to keep the noise levels low and need a quiet source of portable power.

When in eco mode, inverters become even more fuel-efficient and quieter. This feature idles down the engine, saving fuel and extending the runtime and engine life of your inverter.

What are the inverter generator advantages?

What are the Pros and Cons of Inverter Generators?

Portable gas generators have lately undergone a number of significant technological advancements. One is essential for safety, while the other improves inverter generator performance.

Some contemporary portable generators have a built-in sensor that initiates an automated shutoff if CO levels get to dangerous levels in an enclosed location, reducing the risk of carbon monoxide poisoning. Some even have engines that emit less CO to begin with.

You might want to consider an inverter generator if you’re looking for a portable generator especially with the  new models with a CO safety shutdown offered online and on store shelves Inverter generators are more expensive than traditional portable ones as a whole, but they have several advantages.

Instead of running at full throttle all of the time, an inverter generator electronically throttles the engine up and down to suit demand. As a result of the increased efficiency, you won’t have to fill up the gas tank as frequently. Inverter generators also emit fewer pollutants and are generally super quiet when compared to other sources of backup power such as a standby generator.

Inverters, in general, do not need to operate as hard because they only create as much electricity as is required at any given time, resulting in less noise. You can have a conversation next to an inverter generator since it is so quiet, not something you’d attempt with most generators on the market today.

A New Generation of Generators

We divide our inverter generator sizing into three categories so you can better understand your options:

1. Large-sized
The large inverter generators weigh roughly 250 pounds or more (wheels included). That’s too enormous to bring to a tailgate party, but it’s just big enough amount of power to keep your house running. They have a power output of 5,000 watts or higher (at 220 volts).

With the use of a transfer switch, this type of inverter generator can be linked directly to your electrical panel similar to a home backup generator.

2. Medium-sized
These are heavy, weighing 80 pounds or more, and may have wheels. Their electrical output is 2,500 to 4,500 watts, however they don’t have the option of connecting to your electrical panel via a transfer switch, which is suggested. Instead, you connect appliances or gadgets to the generator directly, which can be harmful if you don’t follow specific safety precautions.

This size is ideal for recreational vehicle users. They’ll provide enough power for plug-in equipment like a toaster or microwave, are rv ready,  and they’re light enough to unload and move away from your RV safely before use.

3. Portable Recreational
These are designed to be carried with one hand and weigh 50 to 60 pounds. True power portable units. Most recreational models have a maximum power output of around 2,000 watts, which should suffice for tailgating or camping. Industry tests show that these models leak carbon monoxide at a rate that can quickly build up to harmful levels in an enclosed environment, despite the fact that they’re roughly the size of a gym bag.

The inverter generator safeguards your electronic devices with clean power.

The crisp and clean electricity and quality of power that your modern devices require is provided by an inverter generator. Like a typical generator, the inverter generator creates basic energy, but it requires an extra step or two to clean it up and make it safe to use for your gadgets. Legacy devices such as a hair dryer or shaver don’t seem to mind either way, so they’re content with the clean electricity.

Due to a difference in the size of the fuel tank as well as mechanical differences in the production of electricity, conventional generators produce more power than inverter generators. Conventional units can put out up to 10,000 watts, whereas inverters usually top out at around 4,000 watts.

As we have discussed, there are six differences when choosing between types of generators. These are size, fuel efficiency, noise level, maximum power output, power quality and price.

How to Quiet a Generator
What are the advantages and disadvantages of a solar generator?